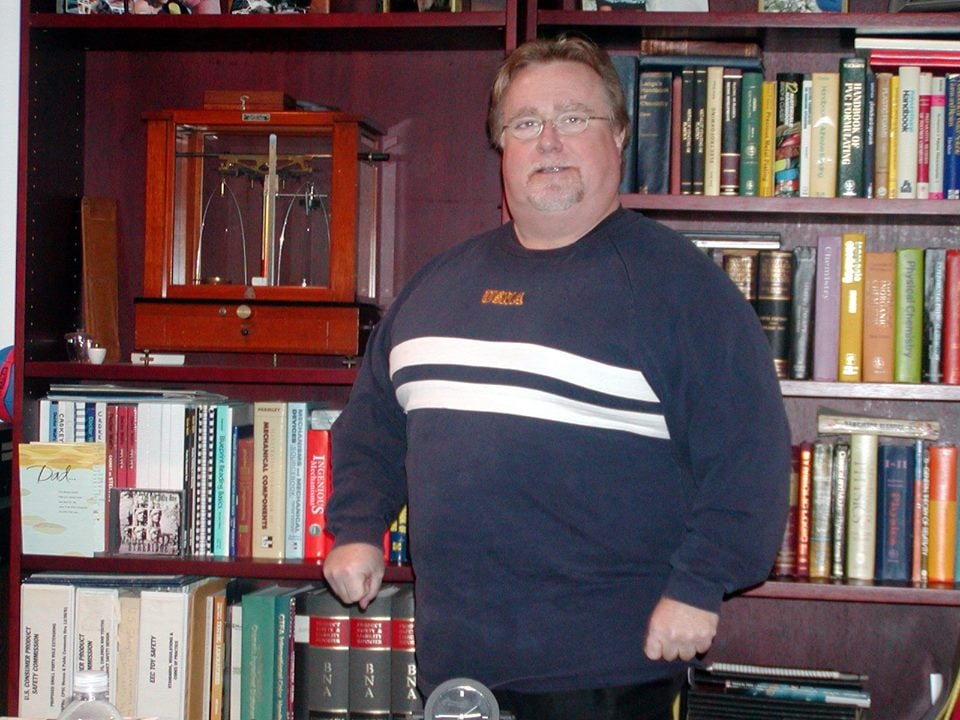 “KeyCreator faithfully allows us to import and immediately work on customer files, not just view and dimension them. Being able to work on any file just as if it had been created in KeyCreator saves me lots of time.” - John Fusi, CEO of JCF Research Associates

Imagine spending countless hours working on a product design and paying your own way to fly to and from Asia ensuring its manufacturability.

Now, imagine the real possibility that you won’t get reimbursed for your time and money. Why? Because you told your client that if you don’t deliver the product on time, they don’t owe you a penny.

That’s exactly what John Fusi, CEO of JCF Research Associates, Inc., did when he began his twelve-year relationship with client Ringling Bros. and Barnum & Bailey Circus. And deliver he did.

Fusi was contacted by the Ringling Bros. and Barnum & Bailey Circus because they needed help with projects that were continually running behind. The first product he helped to produce was a toy to be sold at the circus as a souvenir – a branded handheld globe light that youngsters could illuminate with the press of a button. And it just so happens that toy design is one of Fusi’s sweet spots.

The product included a double-planetary Delrin gear set with a clear bulb and a red LED light that traced lighted Lissajous figures inside a smoked PVC plastic globe. As the lights spin around inside the globe, the wand plays music. The first productions played the Anniversary Waltz, but it changed to other songs over the lifespan of the product. Several characters were mounted on top of the globe, including Mickey Mouse and Minnie Mouse—used for Disney on Ice shows, also run by Ringling Bros.—pink and blue circus elephants, circus clowns, etc.

The very first iteration of the toy included a ball at the base of the wand, a shape that came directly from artwork supplied by Ringling Bros. Fusi, using his keen design sense, pointed out that if they modified the base to create a flat bottom, the wand could stand on its own, making it easy for kids and hawkers to set on a tabletop for demonstration and admiration.

It was a pretty simplistic toy, but the design was a hit. In all, over 3 million units of the toy were sold, making it one of the highest sales volume toys the circus had for a number of years.

Fusi says that the Ringling Bros. and Barnum & Bailey Circus globe light is the project that got him started with CADKEY97, the predecessor to today’s KeyCreator. Fusi hasn’t looked back since. He says of KeyCreator, “I love it.”

One of the things Fusi loves about KeyCreator is that changes, no matter how complex, are typically quite easy. He has firsthand knowledge because changes are a large part of JCF Research Associates’ work; he’s also worked with many parametric CAD programs. Fusi thinks simple changes in parametric CAD programs are okay, but it’s the complex changes that can be “impractical, if not impossible.”

Fusi says, “Some design intent changes are so involved, they force significant alteration to the design’s geometry. In my experience with parametric CAD systems and complex design changes, I find - sadly enough – it’s faster to throw out the old file and start from scratch.”

This doesn’t happen occasionally; it’s actually quite common. According to The 3D Collaboration and Interoperability (February 2013), 43% of CAD users report they recreated foreign design data rather than fixing it. For a firm that routinely needs to deal with extensive design changes during development cycles, like JCF Research Associates, using KeyCreator totally eliminates the need to recreate files.

Client files often need things like draft or clearance added to make them truly manufacturable. And of course, Fusi also takes into consideration what types of tolerances can be held in machines and incorporates those into client designs.

“KeyCreator faithfully allows us import and immediately work on customer files, not just view and dimension them. Being able to work on any file just as if it had been created in KeyCreator, saves me lots of time. I can safely say that KeyCreator saves me time every time I use it, and time is money.”